If there's nothing wrong with your gun and ammo, you should be able to see the sights misalign the nano second before discharging any errant shots. In order to see the sights while an explosion is going off 20 inches in front of your face, you have to keep your eye(s) open. I have another post that covers when to shoot with both eyes open vs. one eye open. Please scroll down on the page to find that post if you're not absolutely clear on that topic. The main point is, you cannot expect to notice errors in sight alignment if both eyes are closed or if everything goes extremely blurry as your moving the trigger the last little bit. 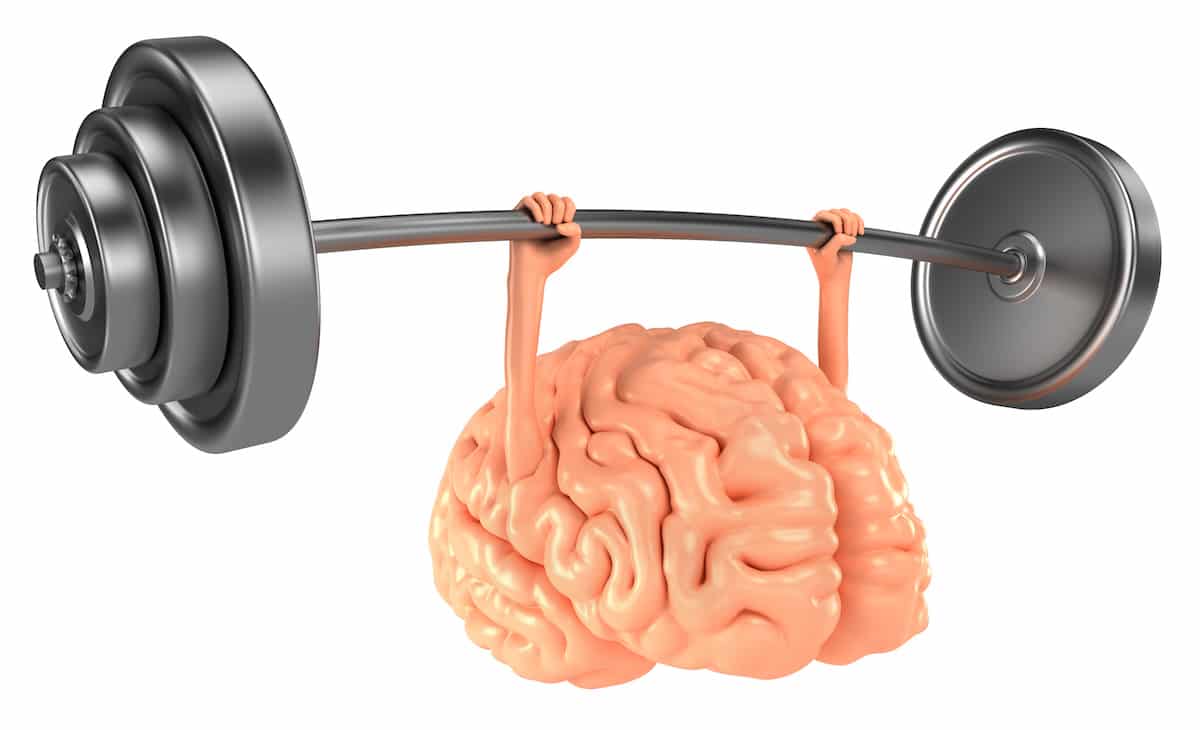 Blinking is a common error that people do without noticing. It's also extremely hard for an instructor to notice a student blinking for several reasons. Instructors typically stand relatively behind the face of the shooter. We pay more attention to the hands and the gun than anything else. Even if an instructor positions themselves safely with the ability to see the eyes of the shooter, blinking happens very fast, safety glasses on the shooter obstruct our view of their eyes either completely (tinted lenses) or at least to some extent (clear lenses), shooters may not blink on every shot fired, and sometimes instructors blink too. 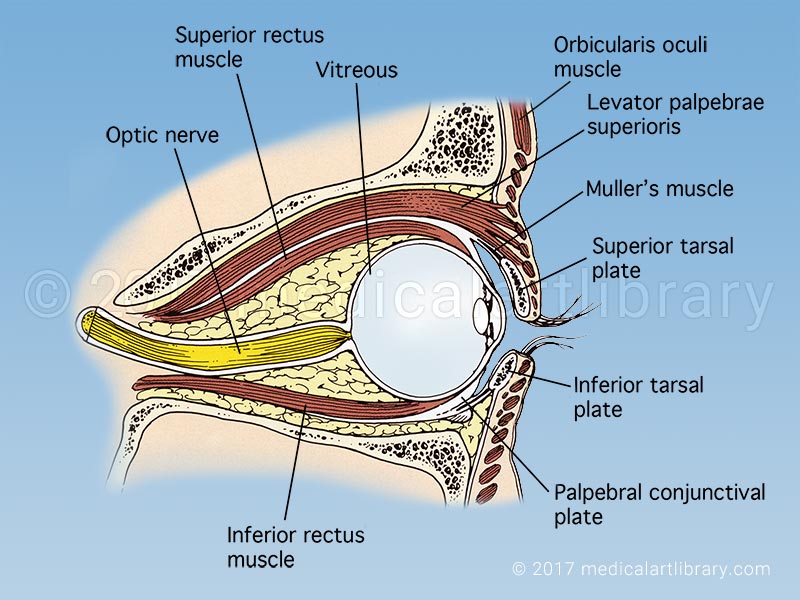 As an instructor,I don't necessarily need to see a student blink in order to deduce, with a high probability, that they are in fact blinking. Most shooters will involuntarily express a look of confusion and/or disappointment on their faces, immediately after the bad shot, because they can't seem to figure out why they missed. That will prompt me to simply ask them if they saw the sights misalign (on that missed shot) just prior to the shot discharging. Most say, "no". We then work on keeping the eye(s) open and focused on the sights before, during, and after each shot. But, how can a person control keeping their eye(s) open when an anticipated explosion is going off right in front of their face? 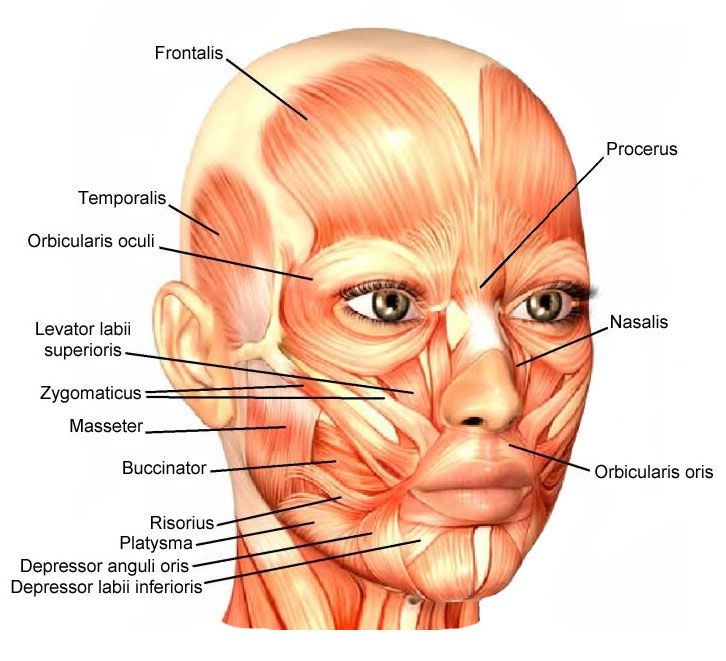 The short answer is to contract the facial muscles around the eyes that keep the eye(s) open. It is a bit more complicated than that so, I'll explain it here for any fellow scientists and then I'll sum it up for all of us to easily understand. The primary muscles that need to be contracted are the levator palpebrae superious, superior tarsal (Muller's muscle), and frontalis. You will also have to train your orbicularis oculi (the muscles that close the eyelids) to stay relaxed. 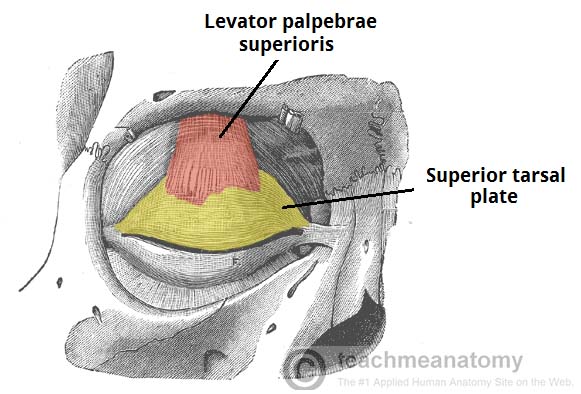 While you're at it, it's a good idea to contract the temporalis, procerus, and zygomaticus muscles. To put it in easy to understand terms, it's the same thing we do when hitting or catching a baseball. It's what we do when striking and blocking in martial arts. It's what we do when we focus a high level of concentration on anything visually. Being that we already do this in our daily lives, we don't really need to learn a new skill set to get this down. Rather, we just need to make the effort to do it when pulling triggers (both in dry practice and in live fire). Like any other aspect of our body posture positioning, once we achieve contracting those muscles, maintain them until you're not going to shoot anymore. Changes in muscle contractions while shooting are the key reasons people suck at shooting. To reiterate one last time, "Flex your face before you shoot."

As always, I hope this helps.